Remember when Ben Affleck was officially cast in the role of Batman for the still unnamed Superman and Batman crossover? Well, the initial reaction was pretty much insanity. The general consensus of the online community was disgust and that it was an incredibly bad casting choice to select him.

I already delivered my thoughts on that matter (and detailed it here) but how about the other characters? Sure, there isn’t an official cast list for the movie (the movie doesn’t even have a name yet!) but that shouldn’t stop me from speculating who should be in the movie!

So, here are my thoughts on which characters I would like to see in the movie and which Hollywood big shot should play them.

If you watch Man of Steel closely, you can actually see the LexCorp logo plastered on several trucks and buildings. They go by incredibly fast but they are there! So, I’m assuming, if they do decide to have Lex Luthor in the next Superman film, they’re going to use the “evil capitalist businessman” version instead of the “mad scientist” Luthor. 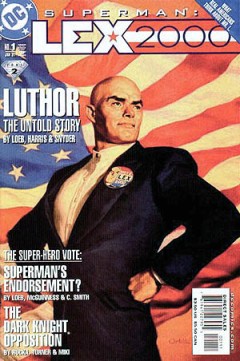 With apologies to Gene Hackman and Kevin Spacey, who portrayed the character during the previous Superman films, I just can’t see them play the role anymore. They are both fine actors but the Luthor they depicted was a fast talking shyster and really wouldn’t appeal to modern audiences anymore. Also, while I loved Michael Rosenbaum’s interpretation of Luthor during the Smallville television series, he would have to bulk up quite a bit in order to look menacing enough to look like the modern Luthor.

I would like to see Michael C. Hall in the role. I think he has the look and acting ability to pull of the present-day Luthor well. 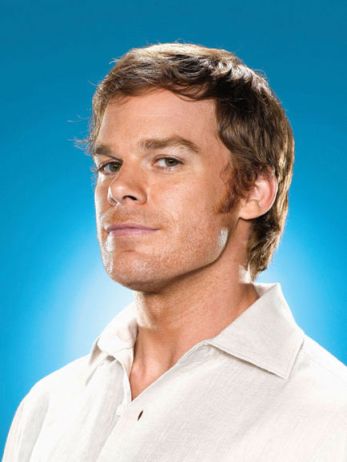 He was sufficiently evil in Dexter.

If you’re going to have Batman team up with Superman, you might as well have their greatest foes join forces as well. The great thing about the Joker is his unpredictability. You can make him a childish prankster or a homicidal maniac. Of course, most of us would prefer to see the crazy killer clown version since that’s what he’s known for now. 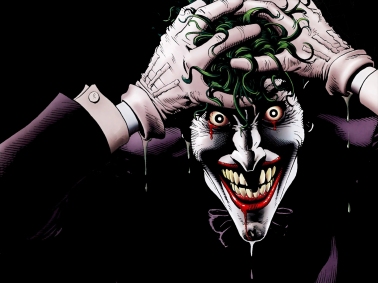 Clowns have always been terrifying.

The Clown Prince of Crime actually has a great track record with his live-action portrayals. Jack Nicholson played the best Joker of his time and the late Heath Ledger managed to surpass that (in my opinion anyway) when he took on the role in The Dark Knight. So, the man who’s going to take on the task of bringing another version of the Joker has a big task ahead of him.

I would cast Troy Baker in the role. Granted, he’s more of a voice actor but he’s a great voice actor. He also already has some experience playing the demented clown in the Batman: Arkham Origins video game. Not only that, he does has some resemblance to the character thanks to his prominent jaw. It’s a huge role and I may have second thoughts about it but I think Troy would kill it. 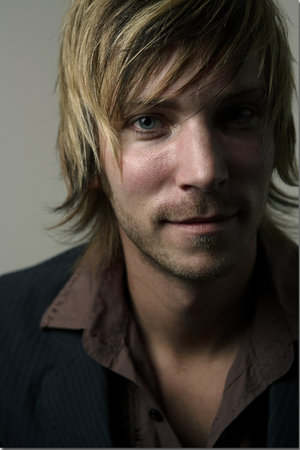 He does look a bit crazy as well.

The sidekicks to Luthor and the Joker, Mercy Graves and Harley Quinn are characters who have a lot of similarities than you may think. First off, both of them were not originally characters from the comics. Rather, they were created for their respective cartoon series but became popular enough to be ported over to the comics. Also, they are both fiercely loyal to their bosses and they are pretty adept in martial arts, enabling them to stand on their own in a fight. 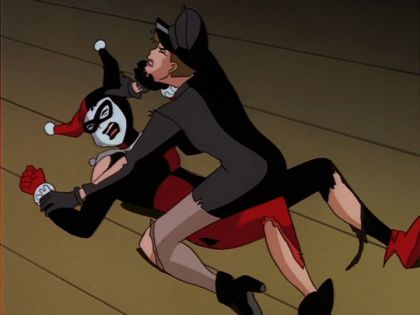 Obviously, they would just play minor roles in the film so they wouldn’t really have to do a whole lot. But I would prefer to see them than the superfluous Jenny from Man of Steel. Anyway, all we have to work with are their appearances from the animated series and comic since they have no live-action counterparts (I’m not counting the Birds of Prey series, okay?). Harley would have to be fun loving and naive but and extremely athletic while Mercy would have to be a serious and no-nonsense woman.

For Harley, I actually would like to see Heather Morris (the girl who plays Brittany in Glee) since she does seem to have the fun part down and she is a dancer so she can do the acrobatics necessary for the role. I would like to see Gina Carano play Mercy. She does know how to act and is a former MMA competitor, making her perfect for the part. 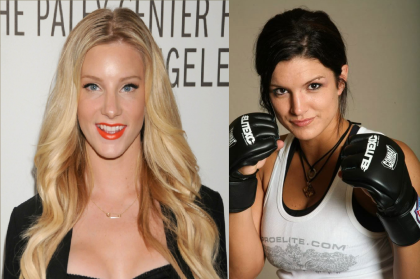 Now, imagine the two of them fighting in skintight outfits…

Commissioner James Gordon is a big part of Batman’s history. More than just the person who leads the police force of Gotham City, he is actually a good friend of the Caped Crusader. More than that, Jim Gordon is also a great detective. In fact, he may or may not have already deduced Batman’s secret identity. 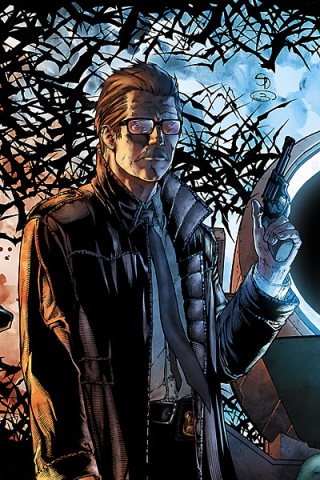 He also has one of the best mustaches in comic history

Gary Oldman’s depiction of Gordon was good but I always felt it was off by a smidge . We never did see Gordon really show he was a capable leader until The Dark Knight Rises. I always envisioned him to be a great tactical leader as well but we never see it fully realized in the films.

Since there is going to be a TV show that will focus on Gotham City (no Batman apparently), he won’t probably be in the upcoming film. However, if they do put him in, I would love to see what Bryan Cranston can do with the role. 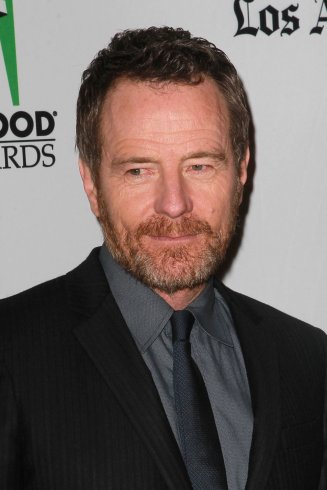 He’s already shown he can rock the mustache as well.

What? You’ve never heard of Bob the Goon? Why, he’s none other than the Joker’s Number One Guy! He said it himself!

Bob the Goon, while never successful or popular enough to be put into the comics, he did leave a mark with audiences of the original Batman movie. Even if it would be just a short cameo, I’d like Bob the Goon to be in the Superman and Batman film.

Of course, there’s only one person who has the range and acting ability that can play the role. And that person is the original actor, Tracey Walter. You may be able to change the actor of Batman and Superman but you can’t just change the guy who’s going to play Bob the Goon! 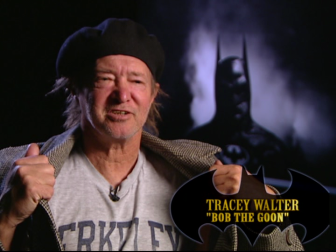 There’s only one Bob the Goon!

Who else should be in the Superman and Batman team-up film? And who should play them? Leave your thoughts in the comments below!