When you’re a geek, you sort of fall into some stereotype rules that are hard to escape. You’re expected to like Star Wars and Star Trek (which I both love). You’re supposed to play video games (I do that, too) and I don’t mean the casual kind like the ones you see on Facebook (so you can stop inviting me to play Candy Crush already). You’re supposed to know the history of comic books and all of the various reboots the stories have undergone and universes the characters inhabit (which I do… until recently. That’s a whole different story).

However, there is no ultimate blueprint for geeks and we’re not all created alike. We all have our little idiosyncrasies and differences that set up apart from each other (go figure!) and I am no different. There are some things I didn’t get into even though it was the big thing for geeks to follow. There are even some things that I dislike that I’m supposed to love.

Listed below are some things I would like to confess to my fellow geeks. 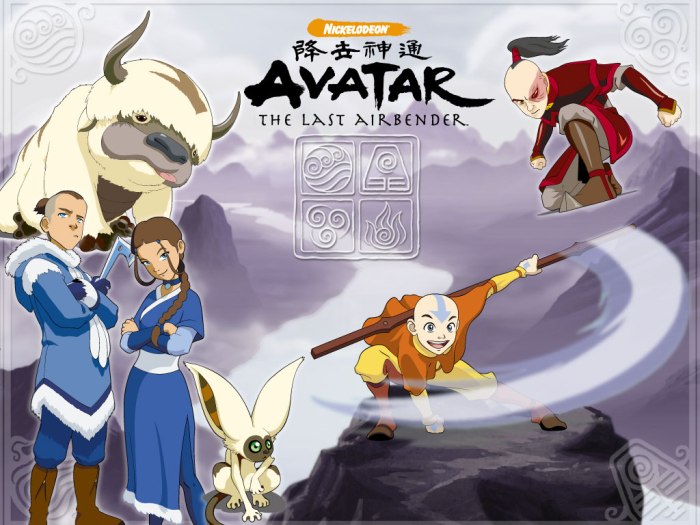 Have to admit, the characters look pretty well designed.

I never got around to watching the highly touted Nickelodeon TV series during its original run in 2004. I actually did try watching an episode of the series and… I didn’t get all the hype. Maybe because it was so much different than other Western animated television programs. It had an overarching story so I really couldn’t follow what was happening in the episode that I saw. Thinking about it now, I guess it’s like trying to start watching Lost during the middle of Season 2 and expecting to catch up with what happened in the previous season; it just can’t be done.

I blame myself for this. I wasn’t really made aware of the series until much later. Also, it was shown in a timeslot that I couldn’t really figure out so I never really bothered to start watching it until it was too late. I’m currently fixing this as I managed to snag the entire series *cough* over the Internet *cough* and I’ve already seen the first 5 episodes of Book One and I’m enjoying myself. Made me wish I watched it way back then. 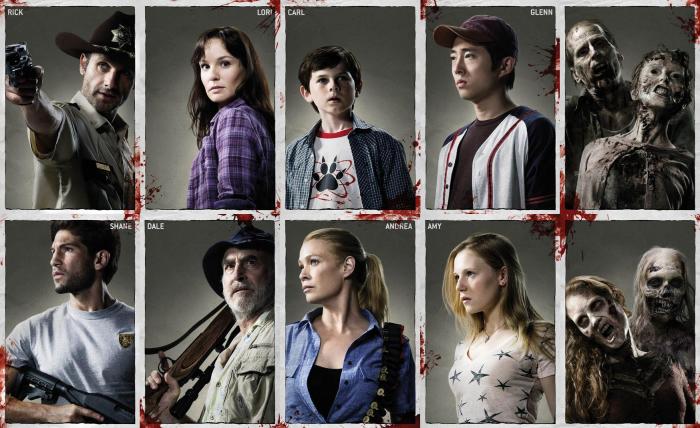 The cast of… wait, are the corpses part of the regular cast?

Yes, I know the show is an extremely big hit. I know people love the show to death (pun intended). But I never really got interested in The Walking Dead TV series. I actually tried watching it from the start, too! I watched the first four episodes of the first season and, while the first episode was a blast, I actually got bored by the succeeding episodes after that.

I never felt the tension the people were saying the show had. I never felt the fear that my favorite character could die at any moment. I just felt… bored, to be honest. Maybe it was the slow pace of the three episodes. Maybe because I was pretty familiar with the original comic book series so I had an idea where the story would go. But still, I really didn’t like what I saw so I stopped watching it altogether.

3) I’m not into Harry Potter 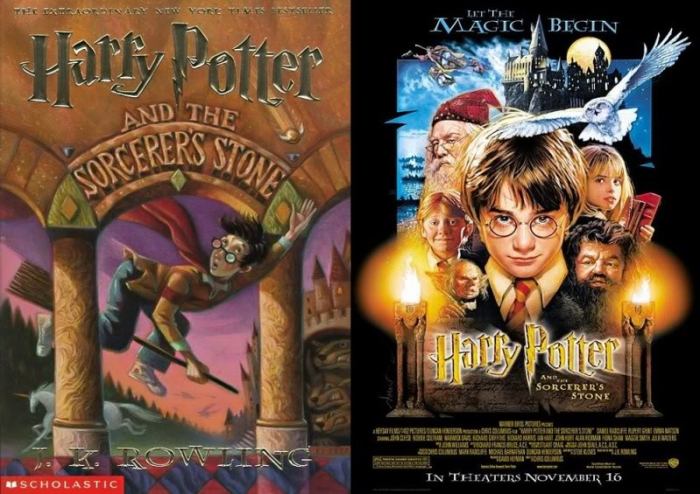 Harry Potter and the Nerd Who Doesn’t Give a Crap

Harry Potter is something not just nerds and geeks enjoy. The books and the movies were blockbusters. The general population got caught up in Harry Potter fever for some reason I can’t figure. I don’t think it’s really creative. Yes, blasphemy I know but that’s exactly how I feel about the adventures of The Boy Who Lived. Speaking of which, that’s a pretty stupid nickname. Okay, he was the only one who survived the death spell of He Who Should Not Be Named but really? That was the best the people in his world could come up with? They’re freaking wizards! I expect more imagination from them than just “The Boy Who Lived!”

Anyway, when I say I don’t think the stories are that creative, I mean I don’t think the book add anything really new. They’re just reimagining of other tales we’ve seen in popular culture. I’ll give J. K. Rowling the credit she deserves: she did manage to create an entire universe that ties them all together. Yes, having the heroes go to a magic school and taking on fantastic creatures may seem totally fresh. Then again, I can say the same thing about Akazukin Chacha.

I’m aware that it probably got an entire generation of kids to actually read books. I just don’t care. Speaking of reading…

4) I’m not into reading books in general! 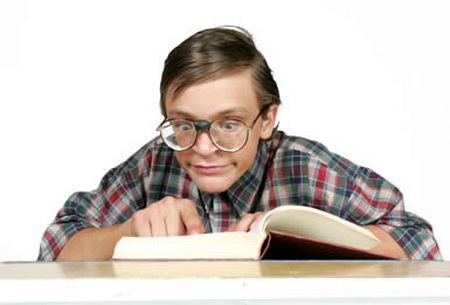 I do not look like this at… well, maybe just a little.

The thing that used to define nerdity and geekiness was reading a lots and lots of books. Heck, this was usually the explanation why we needed the thick glasses, right? Well, not for me! I never liked reading books. Back in school, reading just wasn’t my thing. I learned better when I was actually doing it or if it was shown to me. Even then, if it didn’t hold my interest, I would just have plain trouble understanding the subject.

Don’t get me wrong. I do love reading. I just don’t like reading books. I love reading things like comics… you know, things with colorful pictures. And, yes, I’d rather read stuff on my computer screen than the things written on paper all the time. 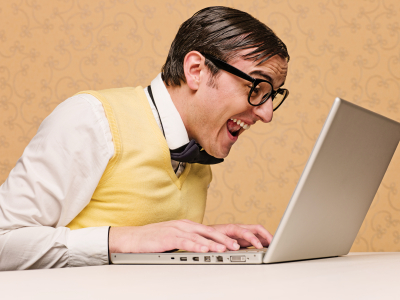 There’s probably some other things that goes against my geeky nature but I’ll save that for another time.

Are you a geek that doesn’t like some geeky things? Or do you want to comment on how “wrong” I am with the things I dislike? Please leave your thoughts in the comments section below!

3 thoughts on “Confessions of a geek to other geeks”