It’s been a while since Luke Cage Season 1 came out on Netflix – more than five months already, if I can recall correctly. Still, Luke Cage is an obscure enough character so I bet there’s a good number of people out there who have yet to catch an episode. Iron Fist is scheduled for release later this month and the first season of the Defenders is on the horizon, so I’m sure there are some who would end up considering whether to catch this or skip this prior to the big crossover series. Let me address that with my SPOILER FREE review!

Luke Cage sees our titular character, fresh from his appearance over at Marvel’s Jessica Jones. He’s moved on and has settled in Harlem, still intent on keeping a low profile and not get involved in other people’s business. Things take a turn for the worse when he gets caught in the middle of a gang dispute, placing him in direct opposition with crime lord Cornell “Cottonmouth” Stokes. 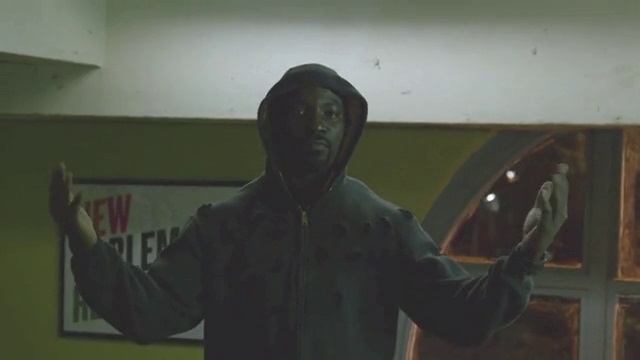 Luke Cage can take what you can bring. 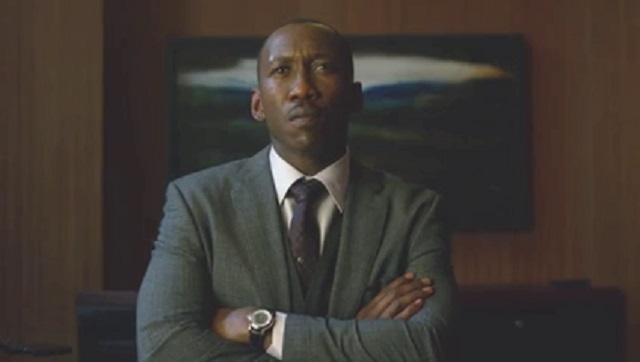 Cornell “Cottonmouth” Stokes served as an effective foil to the Luke Cage character.

I’m looking forward to seeing Misty Knight interact with the other Marvel/Netflix characters in the upcoming Defenders series.

Luke Cage is another solid show under the Marvel/Netflix umbrella, able to stay true to the themes of the brand while having it’s own identity as well. I liked the first half of the first season a lot, almost as much as I loved the first seasons of Daredevil and Jessica Jones. However, the high standards set by the aforementioned shows does magnify the drop in quality of the latter half. I still recommend watching it though, primarily because of it’s ties to the upcoming Defenders series.

And that’s it for my thoughts on Luke Cage Season 1. Netflix has done a great job with it’s Marvel shows; let’s see if they can keep this up.

Have you seen the first season of Marvel’s Luke Cage? Let us know how you felt about the show by leaving a comment or two below!