Before I watched the first episode of HBO’s Westworld, I had no idea what it was about, and thus, no expectations as to what I was about to see.  I just knew that it had an average episode score of 94% in Rotten Tomatoes, and higher pilot ratings than the network’s current frontrunner, Game of Thrones.

Now these alone don’t always guarantee that I would enjoy a show. Deadwood was consistently fairly popular with critics and viewers alike, scoring a spectacular 98% critics rating in the Tomatometer during its two-year run, but I couldn’t stay interested enough to finish a second episode. Meanwhile, Entourage’s second year was its lowest ranking of its six seasons at a whopping 27% (and a one star accrued rating in IMDB), but it was the first season I watched of the popular series, even before Season 1, and it made me a lifelong fan. (yes, even of the terrible, terrible movie). I forgave the producers for allowing that silver screen atrocity, because at least it was another chance at seeing my favorite characters again.

Meanwhile, I had no such attachment to any of the actors in Westworld, nor to the 1973 film in which it was based. While I was once Vampire Queen Louisiane’s biggest followers when Evan Rachel Wood played her character in True Blood, I had not seen any of the actress’ former films, or any recent ones for that matter (not sure if her cameo in the Green Day music video for Wake Me Up When September Comes counts). I am a huge Anthony Hopkins fan in movies, but I initially could not imagine him in a TV series. Also, I am always surprised whenever I see James Marsden in any other character than his breakthrough role as X-Men’s Cyclops.

In fact, there are a few more reasons why I should not have watched this TV show beyond the first episode. For one thing, I have not really been a big fan of sci-fi series after the nineties’ Quantum Leap and Sliders. Secondly, I thought there have just been too many old movies that are being recycled into TV series (that are frankly not very good) recently, and the sci-fi genre seems to be a particular favorite of networks these days, what with films like Dennis Quaid’s Frequency and Brad Pitt’s 12 Monkeys being adapted for TV by the CW and Syfy respectively. Finally, I initially thought that Westworld’s main arc – the robot uprising – was not exactly a fresh and hot-off-the press idea.

I certainly did not expect to be completely blown away by the first episode. Three hours into the first season and I was completely hooked, and the mind-boggling, much-discussed finale left me wishing the second season was not still a few more months away. As far as TV series go, I’d say this goes down as one of my favorites of all time.

In this article, I’ll list the reasons why, despite an overused plot and unusual cast and crew, this story worked so well for me, and, and judging by the anticipation over its second season, for so many others as well.

Unfortunately, as much as I’d like to write a spoiler-free account, it is next to impossible, because expounding on a few concepts is necessary to illustrate my point, but I’ll try to keep the real shockers and plot twists off the list. 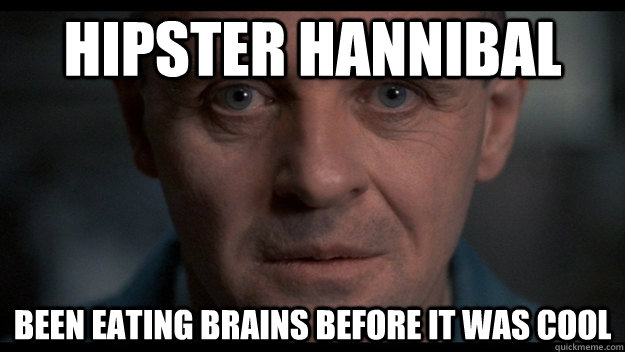 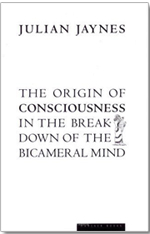 Even with these revelations, there is still a whole lot twists and turns to keep viewers reeling throughout the entire season.

Have you seen Westworld? Share your thoughts in the Comments section below.